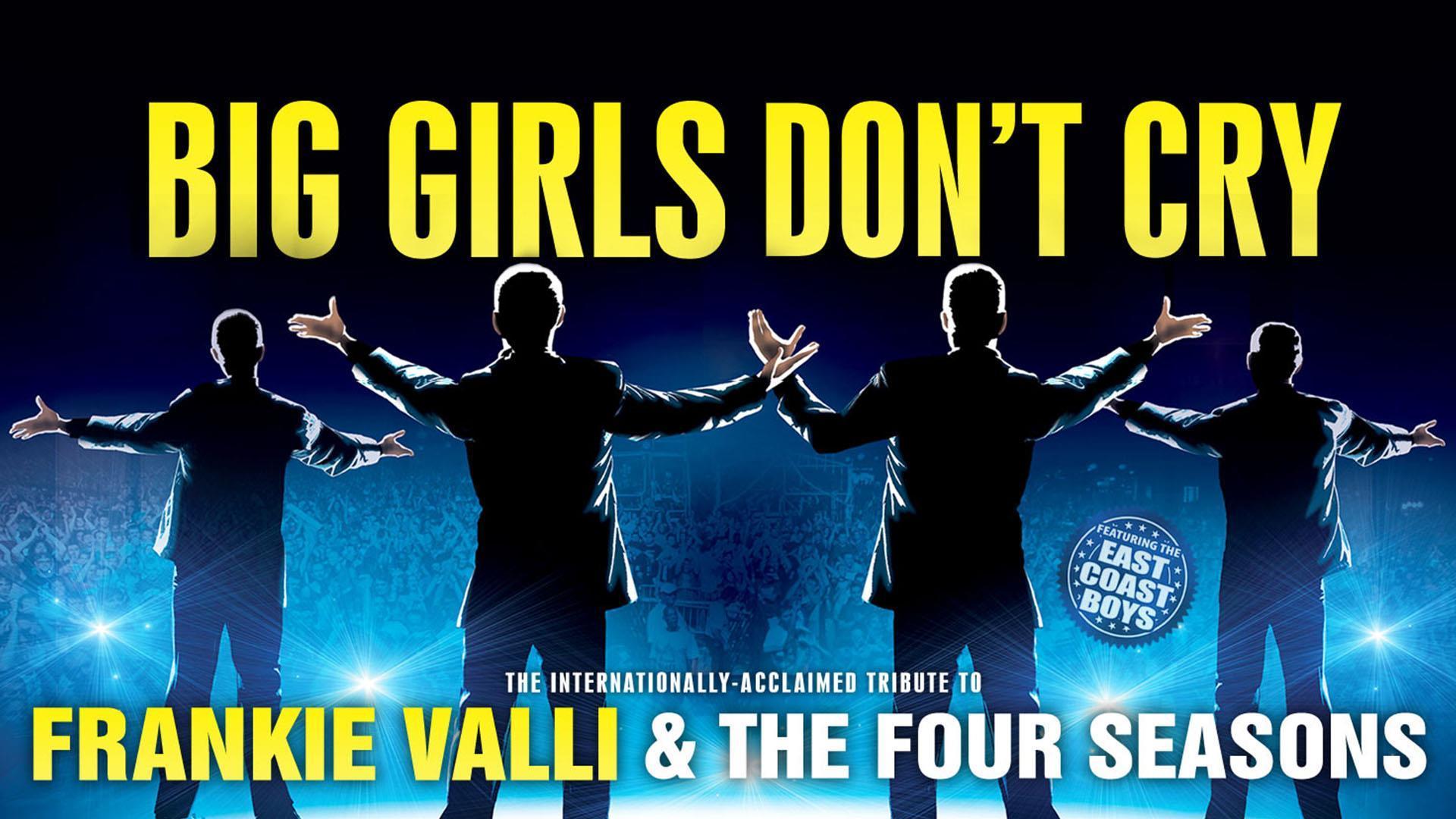 Step back in time, to the era of romance. Where gents were gents, and gals were gals! Come and experience the iconic sounds of Frankie Valli & The Four Seasons authentically recreated by a phenomenal cast and live band.

During the sixties and seventies number one hits Sherry, December 1963 (Oh What a Night), Walk Like a Man, Rag Doll and Big Girls Don’t Cry helped propel the Four Seasons and Frankie Valli to super stardom.

It showcases Frankie’s incredible falsettos, and features his solo hits like Grease, Let’s Hang On, Working My Way Back to You, Beggin’, I’ve Got You Under My Skin, and Who Loves You.

This is a tribute show and is no way affiliated with any original artistsestatesmanagement companies or similar shows.