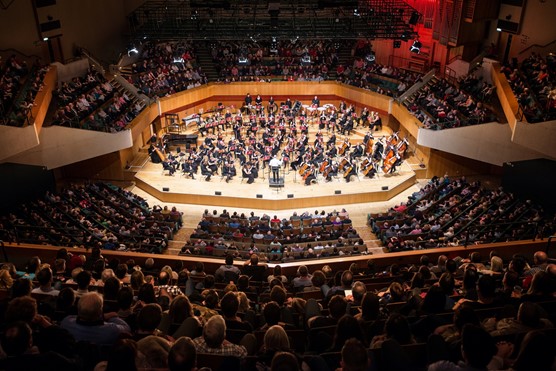 This year’s line-up of A Night at the Movies includes the Welsh Premieres of Rogue One: A Star Wars Story and Jason and the Argonauts and Spider-Man: Far From Home; westerns such as The Magnificent Seven, and Rawhide (as featured in The Blues Brothers) and the classic Cary Grant Hitchcock thriller, North By Northwest.

Plus, there’s the festive favourites White Christmas and It’s A Wonderful Life; as well as Robin Hood: Prince of Thieves, Indiana Jones, The Little Mermaid and much more.

A great night for the whole family!