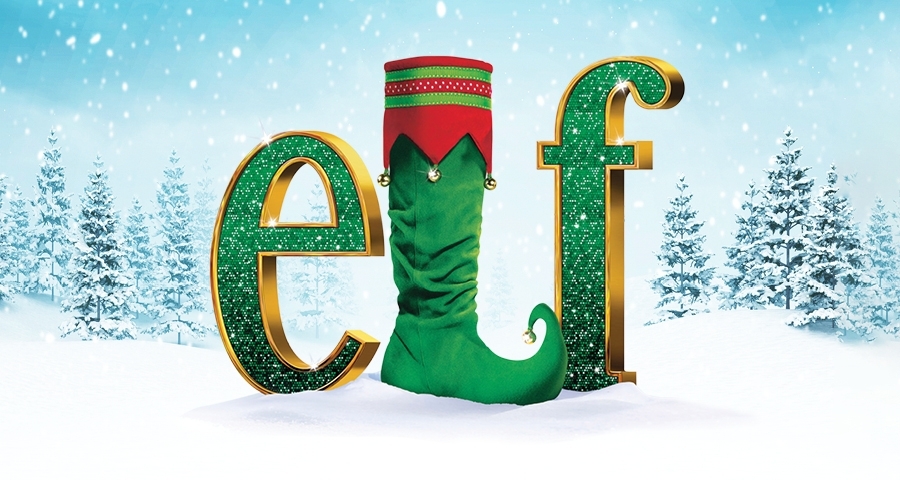 ELF, the hit Hollywood blockbuster movie has been supersized into a live arena spectacular for this Christmas with a massive stage featuring amazing film backdrops on a huge LED screen plus a mobile stage that travels the auditorium, so everyone gets a close-up view of the action.

The story is hilariously recreated by a large cast of performers into the biggest live Christmas show in the UK. The festive spectacular will feature West End star Steven Serlin stepping into the big floppy shoes of Will Ferrell to play Buddy the Elf.

This Christmas Spectacular production features a book written by Bob Martin and Thomas Meehan (Annie, The Producers and Hairspray) and an original score of great songs by Matt Sklar and Chad Beguelin that has delighted audiences on Broadway and the West End.