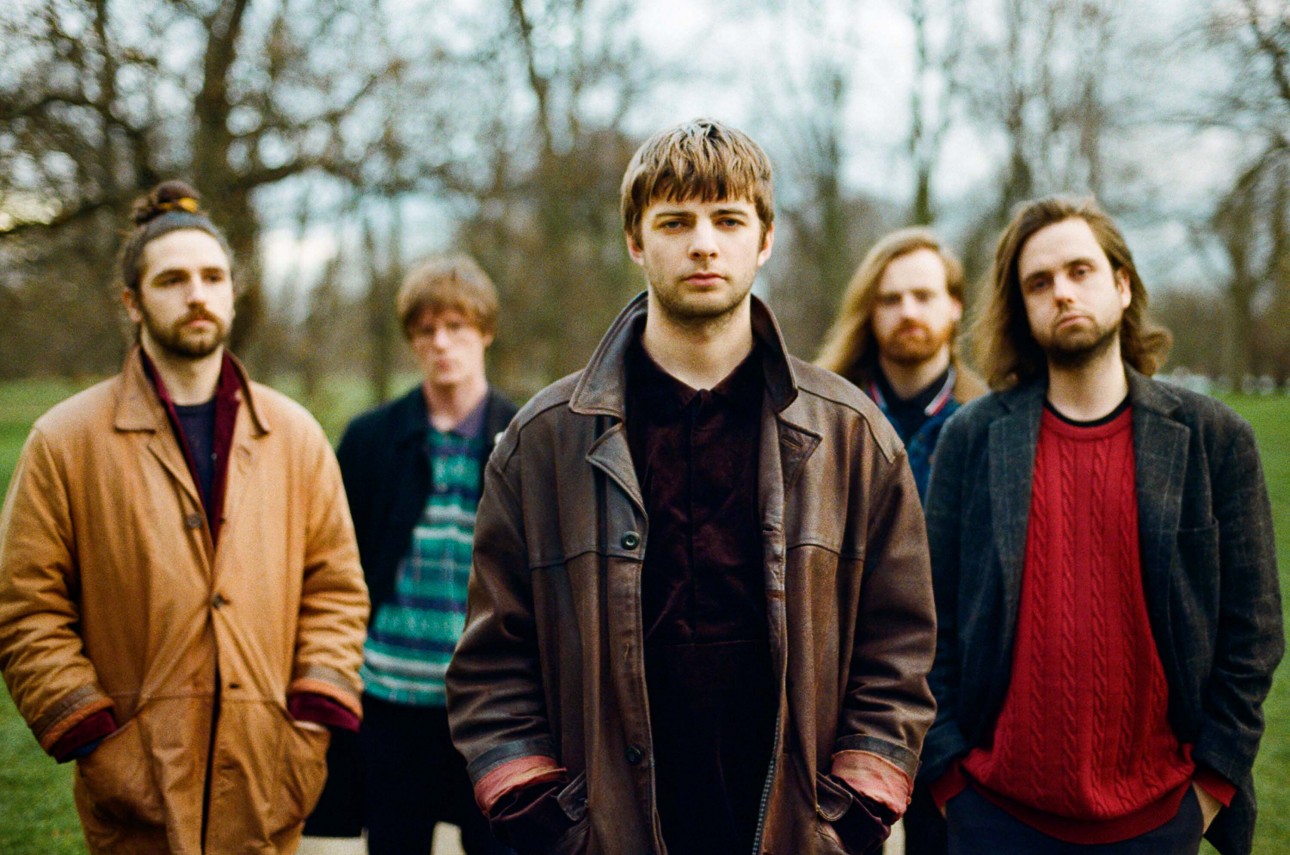 New album out now and UK tour announced for 2021

Irish post-punks Fontaines D.C. came together at music college in Dublin. Grian Chatten (vocals), Conor Deegan III (bass), Carlos O’Connell (guitar), Conor Curley (guitar) and Tom Coll (drums) bonded over a mutual love of poetry, from Kerouac and Ginsberg to Irish icons such as Yeats and Lorca. They named their band after the crooner Johnny Fontaine from The Godfather, adding the D.C. (Dublin City) after discovering a similarly named LA band.

The band’s initial releases were two short volumes of poetry and these lyrical foundations featured prominently on their critically acclaimed 2019 debut album Dogrel. The record blended a muscular post-punk sound with vivid verse barked out in Chatten’s charismatic Dublin accent, most notable on singles Big, Boys In The Better Land and Hurricane Laughter. A slew of five-star reviews and album of the year awards followed, notably from Rough Trade and BBC 6 Music, placing the band at the forefront of an Irish post-punk wave alongside The Murder Capital and Girl Band.

Relentless touring in the wake of Dogrel took its toll on the band. Back home in Dublin, Chatten’s fear of no longer being able to write led to the band quickly setting to work on a follow-up. Their second album, A Hero’s Death, was released on 31 July 2020, preceded by the title track as the first single, accompanied by a video starring Irish actor Aiden Gillen (Game Of Thrones, The Wire). The album signalled a move to a darker, blunter sound than its predecessor, while the artwork (featuring the legendary Irish warrior Cú Chulainn) and album title (inspired by the writings of Brendan Behan) showed that Irish literature remained a cornerstone of the band’s identity.

In support of the new record, the band announced their biggest UK tour yet which brings them to Cardiff this month