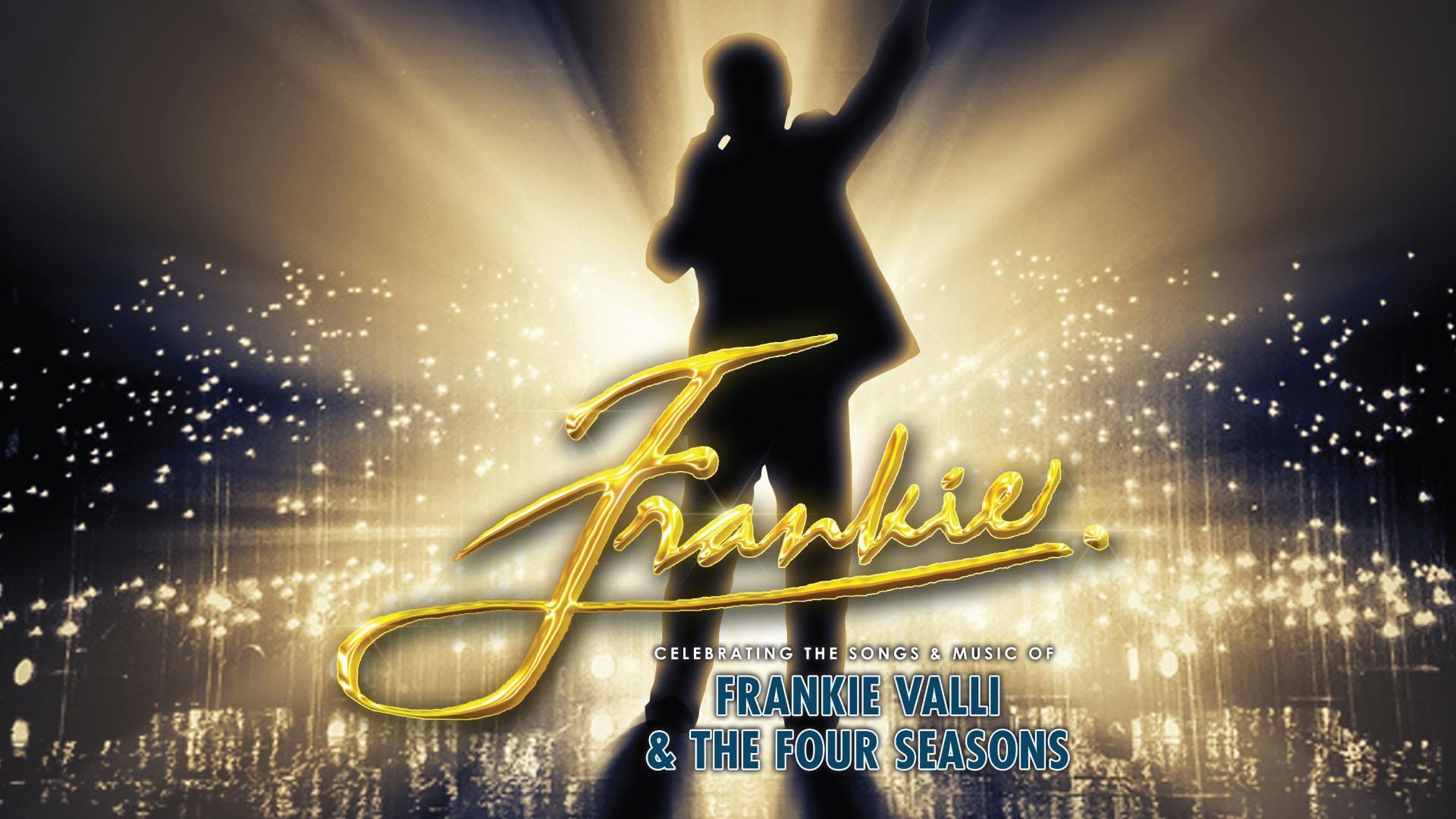 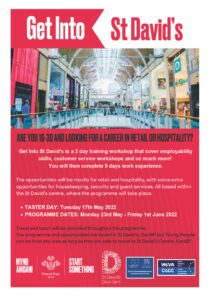 Frankie – The Music of Frankie Valli and the Four Seasons

Frankie – The Concert is an unbelievably accurate and authentic celebration of legendary hall-of-famer’s Frankie Valli and The Four Seasons.

That famous Frankie-falsetto, along with those incredible four-part harmonies, are lovingly recreated with absolute respect, astonishing attention to detail and a genuine love for the music that dominated two decades!

Considered the closest portrayal of Frankie Valli amongst many in the industry, touring theatre star Stephen James (Let’s Hang On) has formed an undeniable reputation for recreating the powerful falsetto of the 60’s & 70’s icon with absolute perfection. Featuring a spectacular eight-piece band including live brass, this show is unique, bringing Frankie Valli’s music back to life with actual concert recreations, and a few surprises!

The first half of the show celebrates the sixties’ golden years; Sherry, Big Girls Don’t Cry, Walk Like A Man, Bye Bye Baby, Let’s Hang On, Silence Is Golden, Ragdoll and Can’t Take My Eyes Off You. The second half of the show, celebrating the resurgence of The Four Seasons’ in the seventies, includes the anthem December 63 (Oh What A Night), Who Loves You, Grease (is the word), The Night, Beggin’, My Eyes Adored You, Fallen Angel and many more.
If you can’t see the real thing, go see Frankie – The Concert!