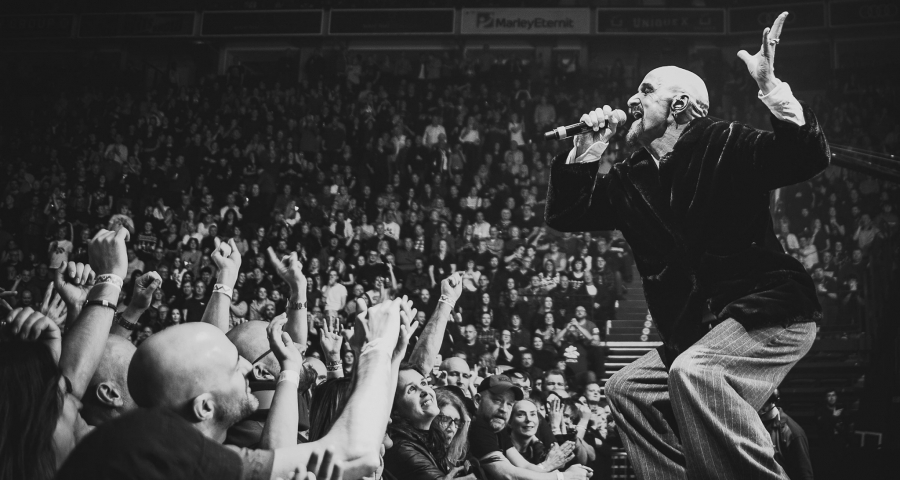 After signing to Factory Records in 1982, James went on to release a series of successful hit singles and albums. From “Sit Down” to “She’s A Star”, “Laid”, “Come Home”, “Moving On” to “Nothing But Love and “Many Faces”, their uniquely diverse sound spans over 15 studio albums released over three decades, achieving both critical and commercial success.

Happy Mondays were first discovered by mastermind Tony Wilson in the Haçienda and have become synonymous with the Manchester music scene. Expect to hear songs “Step On”, “Kinky Afro”, “Hallelujah”, “24 Hour Party People” and many, many more.