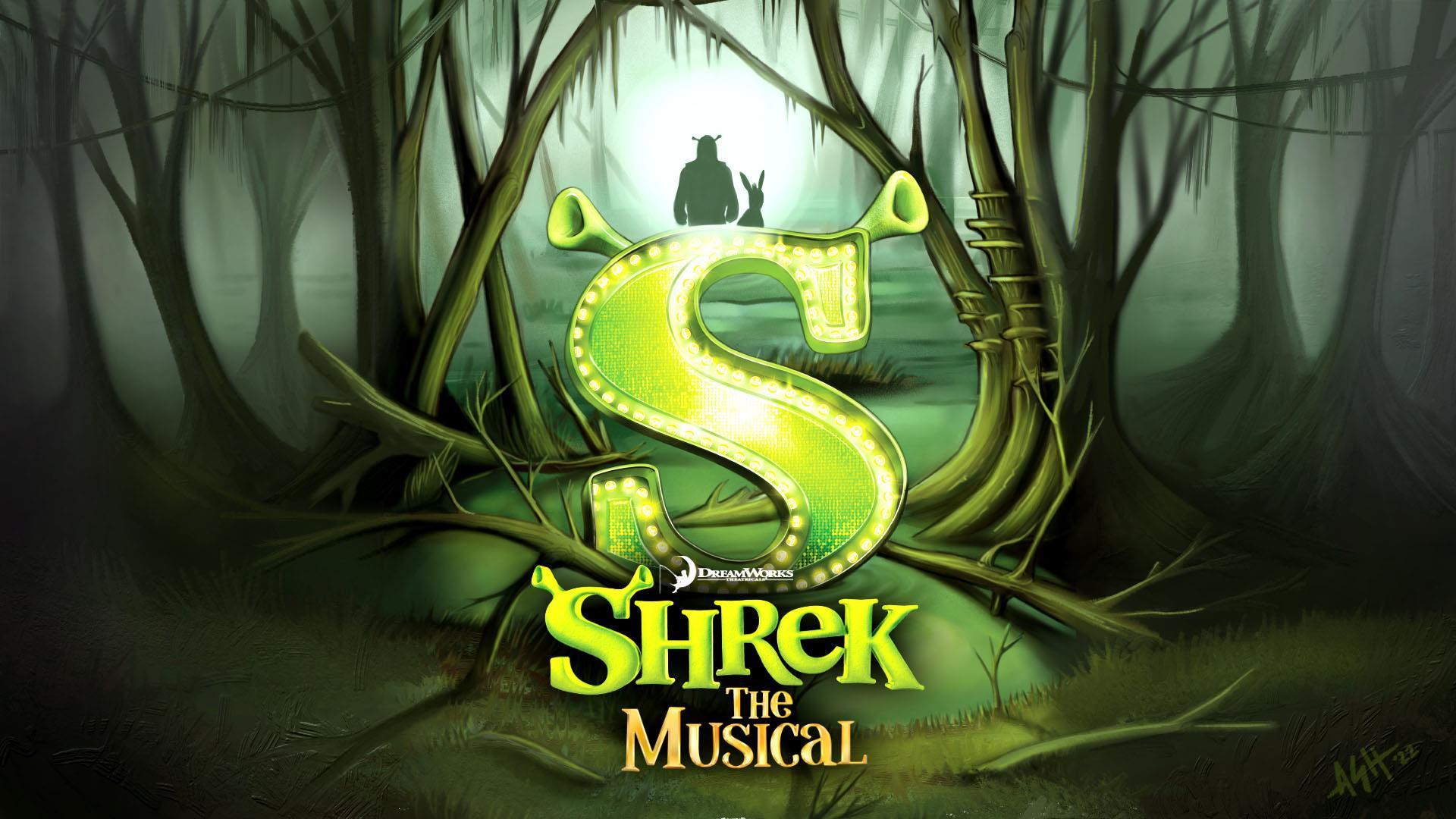 Shrek the Musical is brought to you by local society Abbey Players who are thrilled to be returning to the Grand Theatre this year, having previously wowed audiences with the amazing flying car ‘Chitty Chitty Bang Bang’ in 2018 and their NODA award winning production of ‘Jesus Christ Superstar’ in 2019.

Based on the Oscar-winning Dreamworks film, Shrek the Musical takes us on a whirlwind adventure with Shrek, Donkey, Princess Fiona, and a whole swamp-load of fairytale things. Oh, and a Dragon, of course!

When ogre Shrek tries to claim back his swamp after the evil Lord Farquaad fills it with the land’s resident fairytale creatures, he ends up on a quest to rescue a princess as part of the deal. Alongside best friend Donkey, Shrek and the Princess learn a lot about themselves, and each other, on the journey.

A tale of unlikely friendships, a celebration of our differences and love in all shapes and sizes, this unusual fairy tale features all your favourite characters from the film and songs that you will be singing for days. This is a show not to be missed!

Expect spectacular costumes, fantastic songs and high energy fun as Abbey Players proudly present this wonderful and colourful show for all the family to enjoy!

Book your tickets now, turn your friends green with envy and let your freak flag fly!

Book and Lyrics by David Lindsay-Abaire

This amateur production is presented by arrangement with Music Theatre International

All authorised performance materials are also supplied by MTI