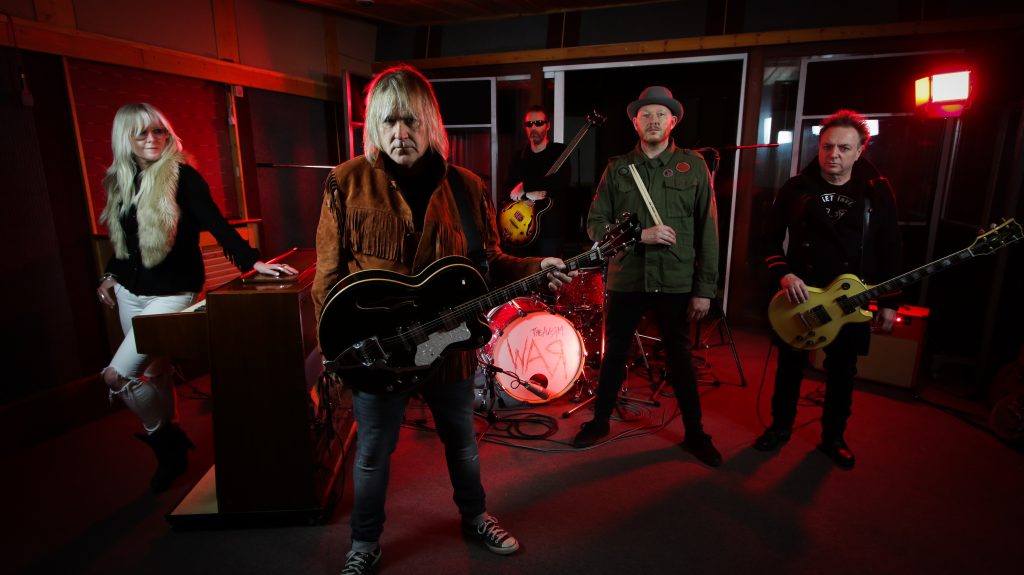 This very special occasion is exactly 40 years from the day that they performed their first ever gig as The Alarm at Prestatyn’s Royal Victoria Hotel in 1981.

The event will be the finale of The Gathering 2021, which gets underway with a sold out weekend in the band’s hometown of Rhyl on 21-22 May 2021 with iconic frontman Mike Peters promising to take fans on an intimate acoustic journey through four decades of Alarm music and lyric. On 23 May 2021, Mike undertakes the challenge of Offa’s Dyke Rocks – an epic Love Hope Strength charity fundraising trek in support of priority cancer projects.

Mike said: “By hiking the 12-day, 177-mile journey to South Wales, I will literally be linking The Alarm’s past to the present – walking from the site of our first ever gig in Prestatyn to St David’s Hall in Cardiff where we will celebrate The Alarm’s official 40th anniversary from 1981-2021.