GREGORY PORTER is something very special. Have a look at the video below from the Polar Music Prize Ceremony and you’ll understand why. He’s one of those performers that other performers want to see. His voice is distinctively warm and, quite frankly, one you could listen to all night long.

The good news is, he is among the many artists who have been able to reschedule the South Wales dates.

GREGORY PORTER is an international best selling artist and two time Grammy Award-winning  jazz/soul singing sensation and this ten date tour will bring him to the Motorpoint Arena in Cardiff this March. Such is the power of the man however, he’ll also be setting up camp for four shows at the Royal Albert Hall.

Known for his warm baritone vocals, GREGORY PORTER rose to fame and acclaim in 2010 with his earthy, cross-pollinated brand of jazz, soul, and gospel. A gifted singer of standards as well as more contemporary soul material, he understandably earned comparisons to his idols Nat King Cole, Donny Hathaway, and Stevie Wonder. If you’re going to have an impact on the music scene you do it Porter style. He picked up a Grammy nomination for his 2010 debut, ‘Water’. He gained even wider applause for his third album, Liquid Spirit, which hit number two on the jazz charts, and won the Grammy for Best Jazz Vocal Album.

Music almost lost him early on. Gregory was a gifted athlete but an injury moved him into a musical path. After stints in Jazz Clubs and working with some fine musicians, he was cast as one of the leads in the musical It Ain’t Nothing But the Blues, which eventually enjoyed a run on Broadway.

We guess those trademark hats were a feature for a longtime. We’ve seen Gregory live a few times and can’t recommend him enough to you. If you haven’t dipped your toes into his music yet, then two albums you need to listen to are ‘Take Me To The Alley’ and his tribute album “Nat “King” Cole & Me” they are both fantastic.

His current album is out now, so while we may have to wait till March to see him, we can listen to the new songs on “ALL RISE” right now.

While we wait for his live dates you can listen to Gregory’s Podcast ‘The Hang’. It’s a ten-week series where he’ll be chatting all things music with guests from the fields of art and entertainment.

GREGORY PORTER gets to the Motorpoint Arena in Cardiff on Friday March 5th at 7:30pm. To get tickets for that date, go here. GREGORY or you can call the Arena box office on 029 2022 4488. 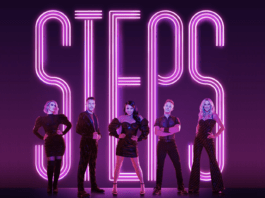 Steps – What The Future Holds Tour 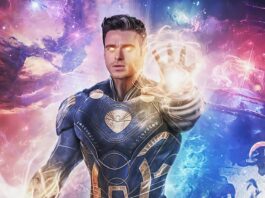 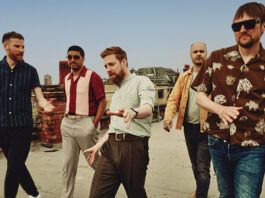 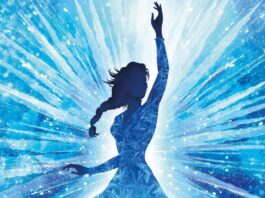 Frozen The Musical – On Ice Again 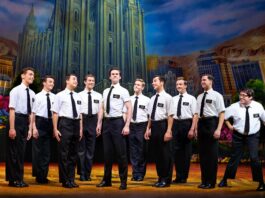 Praise Be – It’s The Book Of Mormon