It’s now 7 months since many of the residents of Skewen in Neath Port Talbot spent the night in temporary accommodation after around eight streets were flooded.

Fortunately no one was injured as residents around Goshen Park, were flooded and a large number of properties needed to be evacuated. People were rescued onto pick-up trucks and pets were taken to safety.

A few weeks ago, Climate Change Minister Julie James paid a visit to the area to meet some residents of Skewen to see for herself the real devastation caused by the floods, and to see how life is now for the people living among the repairs.

As £6.5m is made available to help the communities affected by flooding across Wales, the minister also spoke to local authorities to see how they could accelerate the repairs and make sure this doesn’t happen again this winter.

Back in January the fire service said the water level rose more than 2ft in just an hour.

“First and foremost our thoughts are with those who have been affected by the events of today.

“This incident involved a large multi-agency response to what was a dynamic and fast-moving incident, with incredible efforts by everyone involved to ensure the safety and wellbeing of the affected community.

Residents were told by emergency service staff that an underground mine shaft had collapsed.

Paul, who comes from Skewen, had an immediate response to the video with people sympathising with residents affected. Some adding that the council workforce had been ‘exceptional people, along with the emergency services in dealing with the issues and problems, helping residents so quickly.’ 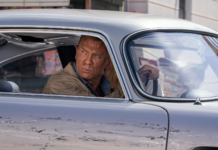 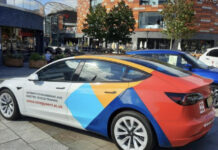 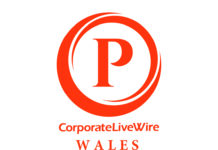 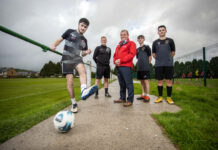 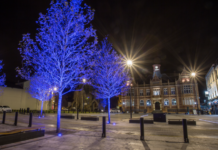 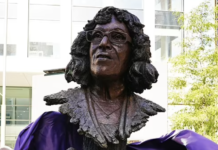