The Betty Campbell Monument, located in Cardiff City Centre has been shortlisted for a prestigious Public Statues and Sculpture Association Marsh Award for Excellence in Public Sculpture.

The Betty Campbell Monument, designed and created by renowned figurative sculptor Eve Shepherd was unveiled in Cardiff city centre in September 2021 following a campaign by the Monumental Welsh Women group.

The Public Statues and Sculpture Association Marsh Award for Excellence in Public Sculpture is decided by a judging panel. This year, the body is also giving the public a chance to vote for its favourite work.

People are invited to vote from a shortlist of nine public works of sculpture from across the UK. The Betty Campbell Monument is the only work nominated from Wales.

The shortlist is as follows:

The Awards are decided on by a Judging Panel made up of individuals (practitioners, academics, conservators, art critics and sculpture specialists) knowledgeable in the fields of public sculpture, fountains and conservation.

This year the organisers introduced a Public Vote to gauge which of the shortlisted Public Sculptures you would choose.

The Betty Campbell Monument is the first of five statues of named Welsh women being erected by Monumental Welsh Women and was the first ever statue of a non-fictionalised Welsh woman erected in a public space in Wales.

The Monument is truly iconic and is unlike any other statue in Cardiff.  The response to the unveiling has been overwhelming, with coverage on every news channel and major newspapers.

Voting is taking place online HERE and the winner will be announced at 6pm on November 24th in an online ceremony.

To look back at the unveiling of the monument, head over to our feature HERE. 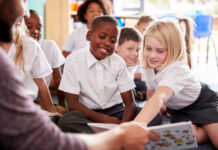 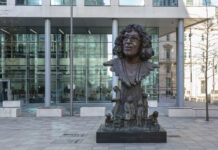 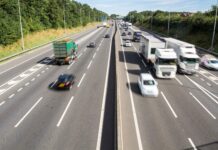 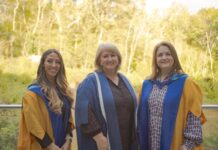 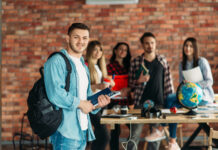 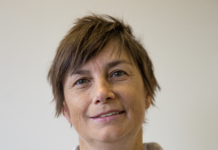