Great British Bake Off judge PAUL HOLLYWOOD will embark on a nationwide live tour next year.

PAUL HOLLYWOOD LIVE will see the expert baker appear before the audience in a fully equipped kitchen as he shares “tricks of the trade and maybe even reveal some sugar-coated secrets along the way”, according to a statement.

And after a year that’s seen us all take to the kitchen and don our pinnies, there has never been a better time to take a lesson from the master himself.

He will perform 18 dates on the tour, which starts at New Theatre Oxford in October next year, getting to the ICC Newport later that month.

Paul has been one of our favourite TV chefs for over a decade, delighting audiences with his easy humour and enthusiasm for baking in Bake Off, Paul Hollywood’s City Bakes and Paul Hollywood: A Baker’s Life, amongst many more.

On a personal note, I have had the pleasure of working with Paul at BBC Good Food, and I can tell you he is an absolute delight on stage and will entertain you all evening long.

Speaking about the tour Paul told us…..

“This is a really exciting announcement for me. It is some years since I’ve been on tour so I can’t wait to get back on the road and get baking live on stage once again.

“We’ll have some fun and you’ll learn some tips along the way so it’s the perfect recipe for a great night out.”

Ben Hatton is Director of theatre at tour promoters Cuffe & Taylor, he told us……

“Taking Paul Hollywood on tour is something we have wanted to do for some time.

“Paul is a British baking legend and I have no doubt audiences will flock to see him working his magic on stage while imparting some of his famed humour.”

Tickets for Paul Hollywood Live go on sale at 10am on Friday. The live show gets to the ICC Newport (Celtic Manor Resort) on Saturday 29th October 2022. You can get your tickets for the show right HERE. 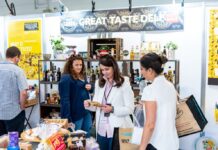 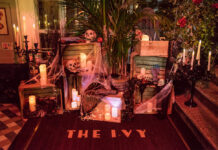 It Would be ‘Sinful’ To Miss Halloween At The Ivy Cardiff 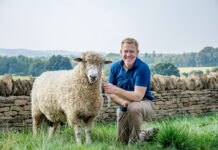 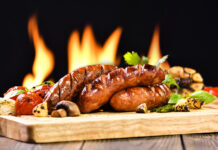 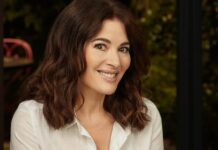 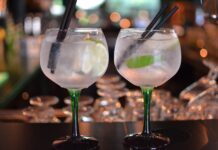 Gin To My Tonic Show