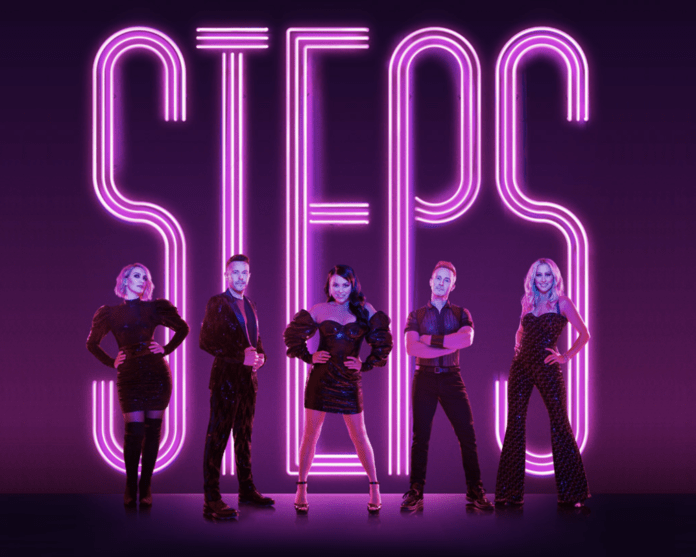 Six studio albums, 23 years performing together (give or take), and more live dates than you could even count, I think it’s fair to say that STEPS are one of our most enduring and most loved pop bands. And now, three years after the hugely successful ‘Tears On The Dancefloor’ they are back with a new album and live dates next year, one of which will bring them to Cardiff.

This is going to be one night to remember as Steps have Sophie Ellis-Bextor opening the show for them. Everyone in their seats nice and early we reckon.

We knew something was imminent as Claire, Faye, H, Lee and Lisa we’re teasing us on social media. The band each tweeted a picture with them standing in front of a huge illuminated letter, which when put together spelled out their name.

Three years after they staged that incredible comeback, Steps look set to do it all over again with their new album, What The Future Holds, to be released on November 27th and what we know will be an epic live show next year.

Speaking of the album and tour, Steps told us……..

“We will never forget the past with Steps, it’s what made us, but we’ve got to look to the future too. We were so thrilled that the last album was a success and it gave us a new lease of life. Performing live has always been our favourite part of being in Steps – we had the most fun of our career on the last tour and we’re already planning for the next one to be our biggest spectacle yet.”

“We’re also thrilled to have Sophie Ellis-Bextor as our special guest on the What The Future Holds 2021 Tour – her catalogue is full of floor-fillers and she knows how to get any party started. We are so excited for everyone to hear this new album and to come join us on tour.”

They got together in 1997 and it wasn’t long before they were filling the charts, and our ears, with some of the catchiest tunes around. Their debut album, ‘Step One’, in 1998, made top three in the UK and featured some of our favourite tracks. Watch the video and I guarantee you’ll be singing it all day long – we are.

But with a catalogue of catchy songs, it would be a TRAGEDY (see what we did there), if the band left it at that. And sure enough they reformed 10 years later following a Sky Living show which looked at their break-up, the aftermath, and then the reunion we’d waited for.

Of course we wanted to hear the hits, but with and the release of their fourth album, ‘Light Up the World’, and then the fifth record, ‘Tears on the Dancefloor’, in 2017, we knew Steps were here to stay. No one, not even the band, could have predicted just how successful the last album was. If you haven’t dipped into it for a while, stream it, grab the CD and give it another listen.

Which makes us even more excited for ‘What The Future Holds’ in November. It sees them reunite with writers including Fiona Bevan (One Direction, Lewis Capaldi), Ina Wroldsen (Shakira, Britney Spears) and Karl Twigg (who worked on their first three albums). Steps have also revealed the band worked with Sia for their latest track, which they described as an ‘amazing’ experience.

Steps twitter-teased ‘One foot in the past…‘ then ‘…one foot in the future’, another said: ‘Tell me what the future holds Crystal ball.‘ And finally ‘We couldn’t keep it a secret any longer!!’

As they revealed the final picture and details of the new album, they said their latest tour would be the ‘biggest spectacle yet’.

We’re certain it will be, especially with special guest, dance floor and lockdown queen Sophie Ellis-Bextor.

Where do we even begin with Sophie? Like Steps, she first jumped into music in the late 90s, as the lead singer of the indie rock band Theaudience. Although the band had chart hits, it wasn’t until they split that Sophie really had success.

Her solo debut album, Read My Lips, was released in 2001, and it was huge. It made it into the top three in the album charts, selling well over two million copies and getting her a shelf full of awards in the process.

We mentioned that Sophie has been lockdown queen, and anyone who followed her during our months of self-isolation will know exactly what we mean. Basically, Sophie picked some of her favourite songs, switched the glitter ball on, got the kids involved and brought us her Kitchen Disco, which was watched by thousands during lockdown.

We loved them Sophie – thanks.

With an opening act like Sophie and Steps playing all the hits and plenty of new songs, the new tour is sure to be a sell out.

The new album ‘What The Future Holds’ is out on Friday November 27th, and it’s available to pre-order. It comes in a whole bunch of formats – download, CD, cassette and a pretty in pink coloured vinyl. Theres even a picture disc and signed copy, but like the tour tickets they’re sure to fly out the door.

STEPS get to the Motorpoint Arena, on the penultimate night of their 2021 tour on Monday 29th November. Tickets go on sale Friday 18th September, and there’s a whole range of them. You can get VIP access, Meet & Greet, Soundcheck Experience and Golden Tickets. For more details, and to get yours, go here. STEPS 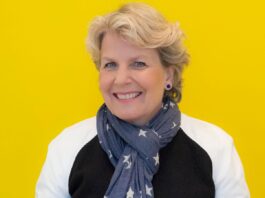 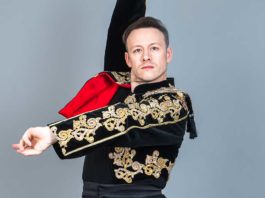 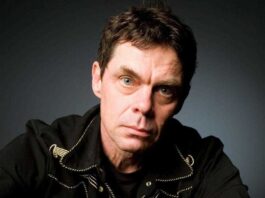 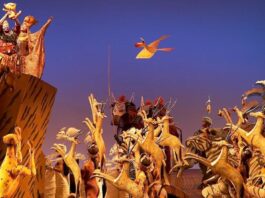 The King Will Return 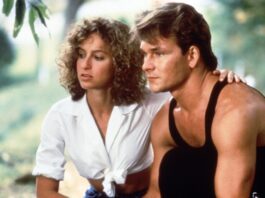 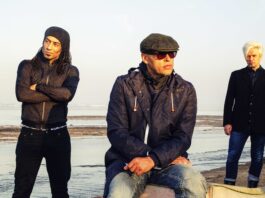 The Christians – An Ideal Night