It was going to be a very special summer and an incredible year for Swansea University as they celebrate its Centenary, on July 19th to be precise. This unique occasion in the University’s lifetime not only presents a brilliant opportunity to celebrate their achievements and journey over the past 100 years, but is also a time to focus on the bright future ahead.

Unfortunately, a pandemic got in the way of the plans they had worked so hard to put together, but here at SOUTH WALES LIFE, we figured an event like a centenary has to marked at celebrated, no matter what the world is doing.

The future really is what our Universities are about, the younger generations and preparing them for a place in our world. But on such an occasion, you really need to look back and not only celebrate, but take stock of just how far they’ve come over that time.

Throughout the Centenary year, they will commemorate the academic success and proud achievements of Swansea University’s current and former staff, students, and those of their alumni. They will definitely take inspiration from their great past and signpost their future path.

Of course, there could never be a celebration of this magnitude if it didn’t involve you. Those who have attended, had family or friends who perhaps passed through their doors, or even just memories of some interaction you had with the University over that time.

The University involved all past and present staff, and students in its centenary celebrations, running throughout this year. It is a wonderful opportunity to showcase their excellence and demonstrate they are a global university, proud of their Welsh industrial heritage.

The history of the building is pretty incredible. The University’s foundation stone was actually laid by King George V on 19th July 1920 and 89 students (including eight female students) enrolled that same year. By September 1939, there were 65 staff and 485 students.

In 1947 there were just two permanent buildings on campus: Singleton Abbey and the library. The Principal, J S Fulton, recognised the need to expand the estate and had a vision of a self-contained community, with residential, social and academic facilities on a single site. His vision was to become the first university campus in the UK.

By 1960 a large-scale development programme was underway that would see the construction of new halls of residence, the Maths and Science Tower, and College House (later renamed Fulton House). The 1960s also saw the development of the “finite element method” by Professor Olek Zienkiewicz. His technique revolutionised the design and engineering of manufactured products, and Swansea was starting to stake its claim as an institution that demanded to be taken seriously.

Work began on the student village at Hendrefoelan in 1971, the South Wales Miners’ Library was established in 1973 and the Taliesin Arts Centre opened on campus in 1984. The Regional Schools of Nursing transferred to Swansea in 1992, and the College of Medicine opened in 2001. Technium Digital was completed in 2005 and, barely two years later, the University opened its Institute of Life Science, which commercialises the results of research undertaken in the Swansea University Medical School. Work commenced on a second Institute of Life Science in 2009.

In 2012 they began an ambitious campus expansion and development project, including the opening of our Bay Campus in 2015; which is home to the College of Engineering and the School of Management. In 2018 the doors opened on two further projects, The College; Swansea University’s joint venture with Navitas (The International College Wales Swansea, ICWS) and the Computational Foundry; the home of the College of Science’s departments of Computer Science and Mathematics.

Along with the fascinating material already held in the Archives, it is hoped that further archival material will be discovered to enhance and develop the existing collections. If you have anything that relates to the history of the University, we feel sure they would be delighted to hear from you.

This is a proud and historic moment in the life of Swansea University and one they will rightly celebrate with their global network of 100,000 alumni, albeit differently to how they first planned. But of course, this is Swansea’s University and we’re sure you are proud of all they have achieved over the 100 years.

It’s difficult, and a little unfair to single out one of these many people, but we’re going to. Liam Dutton is a Channel 4 Weather Presenter and also a musician, and one of those who made Swansea University his choice.

“I chose to study at Swansea University because I wanted a degree course that offered a lot of flexibility, enabling me to pursue subject matter that I was interested in and would be beneficial to my career aspirations.”

Of course, being at a University, like Swansea, leaves you with a lifetime of memories, we wondered what Liam’s were……..

“My defining memory of studying at the University is the wholesome experience that I had, which really prepared me for the step into the world of work. The learning environment, the resources, the lecturing and the lecturers were all very good. I thoroughly enjoyed my time there.”

You represent everything that has made the last 100 years possible and we feel certain you are similarly proud to call Swansea University, your university. To find out what else is going on around the 100 year celebrations, just go here. CENTENARY.

They also have a special brochure to mark the occasion, you can download it HERE 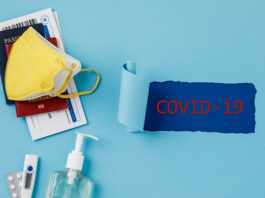 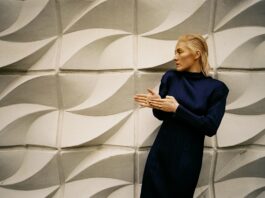 Festival Of Voice Returns Next Year 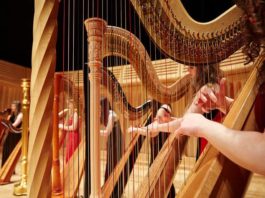 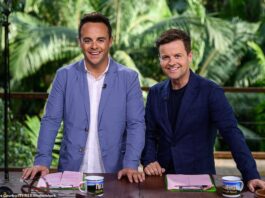 I’m A Celebrity Heading To Wales 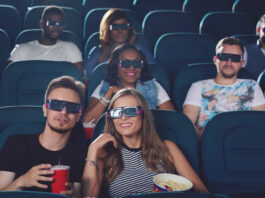 Cinemas Welcome Us Back