Walking has always been highly recommended as one of the best ways to keep active and stay in shape. We were advised to walk 10,000 steps a day, a concept originally made in Japan (or Manpo-Kei as it’s known) and not initially based on medical research. What it is however, is a useful target, and the perfect indicator as to what we should be trying to achieve.

As the pandemic took a grip, so did our love of enjoying the simple task of walking, whether it was around our quiet streets, or the local park, South Wales fell in love with walking as our main form of daily exercise. It now seems that love has continued, and more of us are stretching our legs across this beautiful countryside of ours.

Research by Ramblers UK shows that 89% of us find that walking amongst nature helps us to unwind and relax – improve health, wellbeing and feelings of positivity.

One way to really appreciate what is around us, right on our doorstep, is to take part in one of the many walking events which are filling our calendars. One of the most popular is the award winning CHEPSTOW WALKING FESTIVAL which returns in April.

They are still in the process of putting the programme together, which they hope to launch next month, but they have already teased a few items that will definitely be included. The first is the tenth anniversary of the Wales Coast Path, which starts (or finishes) close to Chepstow Castle and was the catalyst for Chepstow earning its Walkers are Welcome status.

“Since its official opening in 2012, the Wales Coast Path has established itself as a beacon of Wales’s natural beauty. And, during its tenth year, we’re inviting everybody to join us in celebrating everything that the Path has to offer, not just for people living in Wales, but all over the world”.

The Chepstow Walking Festival has also announced a partnership with the South Wales Long Distance Walkers Association, who will be running the ‘Offa’s Twisted Wye Kanter‘ within the Festival programme on Sunday April 24th.

Based from the Palmer Centre in Cormeilles Square, this is a selection of four routes between 12 and 22 miles, based on the Offa’s Dyke Path, Wye Valley Walk, Wales Coast Path and Gloucestershire Way. The twist is that although these are self-led, self-paced routes rather than guided walks, full support will be provided in terms of gpx tracks and route descriptions, and there will be clues to gather along the way.

Tea and toast is provided at registration, and a substantial hot meal and hospitality on your return.

There will be so much to enjoy during the CHEPSTOW WALKING FESTIVAL, which runs from Wednesday 20th to Sunday 24th April. We suggest you take a look at their site HERE to see exactly that is coming up. They have a packed events diary and inspiration pages, which is a great source of walking inspiration and information nearby or further afield. 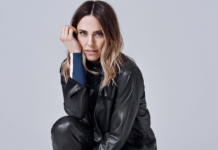 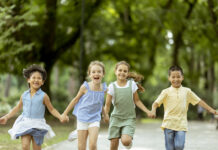 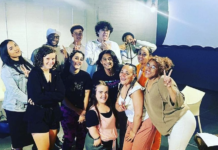 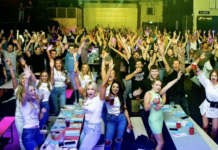 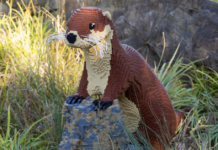