THE BOOK OF THE DEAD is found in Egyptian tombs as a means to get to the afterlife. As well as being written as a series of spells on papyri or linen it also featured in tomb paintings and on coffins. Now you will have a chance to handle real ancient Egyptian artefacts but we ought to tell you that places are really limited, in fact only 15 of you will get to take part.

They were used from the beginning of the New Kingdom (around 1550 BCE) to around 50 BCE. The original Egyptian name for the text, transliterated rw nw prt m hrw, is translated as Book of Coming Forth by Day or Book of Emerging Forth into the Light. “Book” is the closest term to describe the loose collection of texts consisting of a number of magic spells intended to assist a dead person’s journey through the Duat, or underworld, and into the afterlife and written by many priests over a period of about 1000 years.

THE BOOK OF THE DEAD, was placed in the coffin or burial chamber of the deceased. Some of the spells included in the book were drawn from older works and date to the 3rd millennium BCE. Other spells were composed later in Egyptian history, dating to the 11th to 7th centuries BCE.

There was no single book as such. It wasn’t like there was a first edition. The surviving papyri contain a varying selection of religious and magical texts and vary considerably in their illustration. Some people seem to have commissioned their own copies of the Book of the Dead, perhaps choosing the spells they thought most vital in their own progression to the afterlife.

The History Channel made a really good documentary on the book…..

In this workshop you will explore ancient Egyptian coffin fragments depicting spells from THE BOOK OF THE DEAD. The talk and Handling Session will be led by Curator Dr Carolyn Graves-Brown. It’s happening at the Egypt Centre on Tuesday 24th March between 3 and 4pm in the Taliesin Create Studio at Swansea Universtiy on Singleton Park. Places are £2 + a booking fee but are extremely limited. For more details and to book, go here. BOOK

The Egypt Centre is well worth a visit anytime, to see what they do and have on offer, take a look here….. 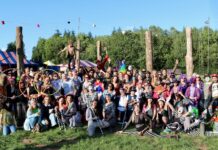 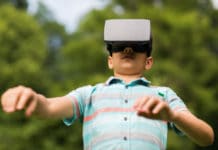 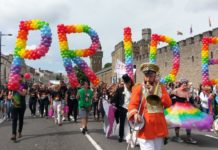 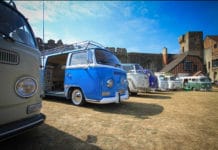 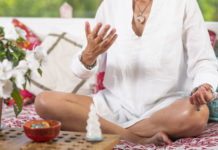