With THE CHRISTIANS classic track Ideal World playing from our office Alexa we can’t wait to tell you about their gigs in Crickhowell and Cardiff. For a few reasons really. First off, with a catalogue of great songs, their set list will be fantastic. Second, if you haven’t seen them live before, do it, they are top notch.

Renowned for an endless string of soulful yet socially aware hits – Forgotten Town, Ideal World, Born Again, Harvest for the World, Whats in a Word, Hooverville, Words, Father, The Bottle and many more The Christians enjoyed huge acclaim in the late 80s and early 90s both in the UK and Europe.

Still headed by enigmatic lead singer Garry Christian (‘one of the finest voices in pop’) who has only gained in vocal stature (and wit) over the years, the band are enjoying a revival, still currently touring successfully.

It was their 1987 double-platinum debut album, “The Christians”, which entered the album chart at No.2 that really brought them to fame. Remember, these were the days when you had to go out and buy a proper album or CD. It featured the Top 30 singles “Forgotten Town”, “Hooverville, “Ideal World” and “Born Again”. That was followed by a sell-out tour of the major British cities followed, including consecutive nights at the Hammersmith Odeon, with additional appearances in Holland, Germany and France.

In 1988 they released a cover of the Isley Brothers’ “Harvest for the World”, with all proceeds going to British Third-World charities. They also performed with other Liverpool artists Paul McCartney, Holly Johnson and Gerry Marsden on a version of “Ferry Cross The Mersey”, released in aid of those affected by the Hillsborough football disaster, which stayed at No.1 for 3 weeks.

Once you’ve seen them play live you’ll understand why people like Chris Evans say ‘one of the best gigs I’ve ever seen.’ You can find out for yourself when THE CHRISTIANS play Clarence Hall in Crickhowell on Friday 5th November. To find out more and grab yourself tickets, go here. CHRISTIANS

They’ll be appearing at the Acapela Studio at Heol Y Pentre, Pentyrch in Cardiff on Sunday 30th May. Tickets are now completely sold out for this gig, but it may be worth keeping an eye on the site for any returns. ACAPELA 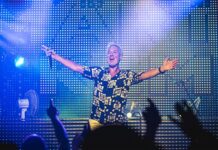 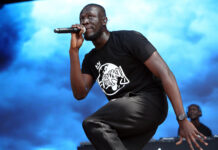 Stormzy H.I.T.H. Tour Finally Back On 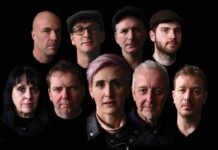 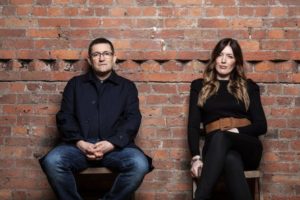 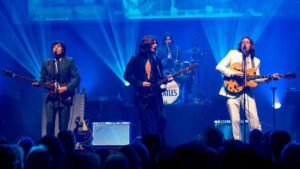