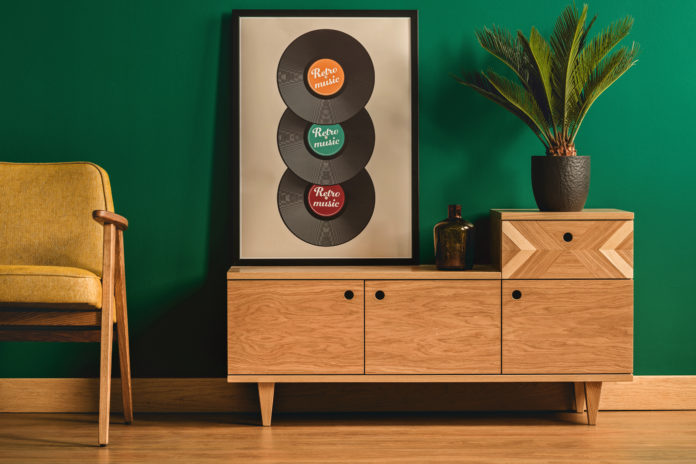 It was inevitable that our Presenter MARTYN BROWN would end up on the radio. At one time he worked for a company that hired Jukeboxes out to pubs, clubs and cafes around the UK. So, record collecting was an obvious hobby and one which he’s kept up for over 45 years and counting. Collecting rare vinyl 45s (and 33s, come to that) became a passion where visiting record fairs up and down the country became the norm for Martyn.

You’ll hear many of the collector’s items in some of Martyn’s Vinyl Impressions shows. What is clear when you listen to him on SOUTH WALES LIFE is that he not only loves the music, but has a real passion for putting the whole show together, from researching, producing and presenting each programme.

He’s also worked on local radio, presented shows with national radio DJs and performed at some of the biggest clubs around. Rather than retire from music, Martyn prefers stay on air and play his record collection to those who really do appreciate good quality music and realise there’s possibly more to music than just the ‘Top 40 charts’.

You can you hear Martyn on South Wales Life pretty much any weekday. The shows and the music may change but Martyn will always be there to bring these classic track to you. You can catch him………

If the music is old, it’s included, if it’s sold so many copies that it’s earned a gold disc, it’s included. Martyn will take you back to some of those big songs which truly are Old Gold and inevitably, Rare.

Vinyl Pop is exactly that but with tracks that weren’t necessarily a chart hit. Martyn will raid his record collection to bring us the songs to jog our musical memories, or maybe you get to hear these oldies for the first time.

We all like a crack at trying to remember the year a song was a hit. In Martyn’s Mystery Year Top 3s where, he’ll play the top 3 singles and just for fun, you can try to remember which year the songs played, are from.

These are the big pop hits from this music defining decade but, sometimes, Martyn will slip in one of those rare tracks that have become collector’s items over the years. And just remember, it doesn’t matter when a song was released, if it was a good tune, it’s still a good tune now. 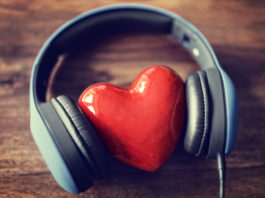 Love Around Midnight – Evenings from 11pm 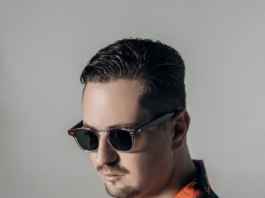 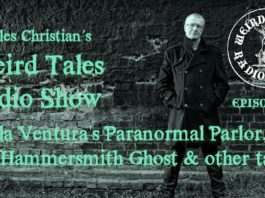 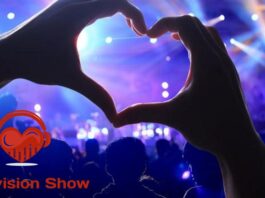 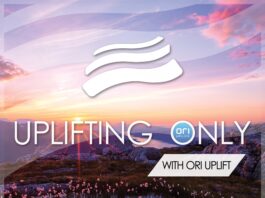 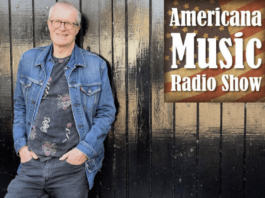