August was a special time at the Geraint Thomas National Velodrome of Wales it played host to the hugely successful British National Track Championships.

The Riverfront Theatre are continuing with the theme of cycling and are proud to welcome cycling icon MARK BEAUMONT next year.

Mark currently holds the record for fastest circumnavigation of the globe by bicycle; he completed an 18,000-mile (29,000 km) around the world in less than 79 days. Five years on from his famous ‘Around the World in 80 Days’, Mark has just broken another record for the fastest ride round NC500 (North Coast 500 Route), in which he completed in under 29 hours last month.

Mark adventures have taken him to over 100 countries over the past twenty years, making him one of the most respected ultra-endurance athletes on the planet. His tour, ‘Faster’ captures the wanderlust to find new disciplines of cycling and new wild places, including those closer to home. As Mark turns 40, he reflects on a career which has evolved from the footloose epics of his 20s, now building towards a level of performance and precision that allows him to continue to push boundaries.

Over the past two decades Mark has pushed the limits of endurance, spoken at thousands of events and worked in over 100 countries. Amongst other Guinness World Records he remains the fastest person to have cycled around the planet. Marks passion for entrepreneurship takes him into a range of businesses, backing innovation and advising on growth. He lives in Edinburgh, Scotland with his wife Nicci and two daughters.

Mark Beaumont Faster is coming to The Riverfront Theatre next year on Wednesday 8th February at 7.30pm. Tickets can be booked by calling 01633 656757 and via the website HERE. 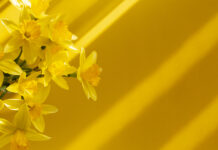 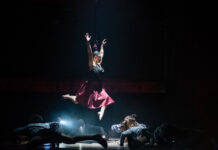 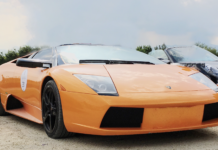 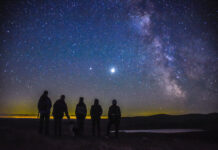 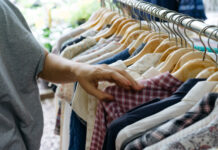 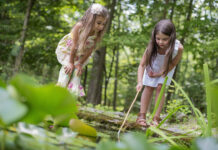