The ABERDARE PARK ROAD RACES are always a highlight of the summer events calendar for motorcycle fans who flock to Rhondda Cynon Taf for a weekend of speed and excitement in picturesque surroundings.

The dates have been announced for this years event and we’re sure there’ll be much excitement for tickets, which range from a day pass to weekend camping.

Once again, some of the best riders from across the UK head to the County to compete on the unique circuit around Aberdare Park. The event, organised by Aberaman Motorcycle Club and supported by Rhondda Cynon Taf Council, started back in 1950. Actually, there was some illicit, and highly illegal were held around the park from 1948, but officially the start date was 1950 when the government gave in and allowed the first legal race to be held around the perimeter of this incredible Victorian park.

Last year we paid a visit to the beautiful Aberdare Park to meet the Race Director DEREK SMITH to see how final preparations were going. His son ALEX SMITH, who is Race Secretary, took us on a lap of the track so you can see what’s in store for this years riders.

Take a look at the feature HERE. 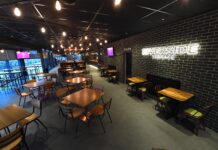 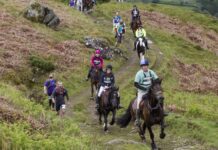 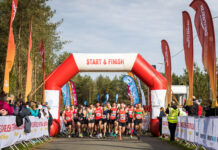 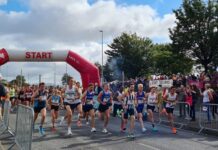 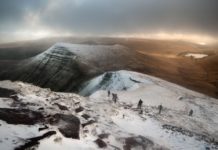